As governments across many countries, such as Canada, Europe and China, develop new policies to use electric vehicles, innovative manufacturers are in a race to cater to this surge in demand.

Today, our client, Lion Electric Co., a Québec-based manufacturer that specializes in developing all-electric trucks and buses, launched its brand-new all-electric urban truck, the Lion8. And Creaform Engineering is thrilled to have worked on this one-of-a-kind project.

Lion Electric Co.’s electric truck project stemmed from a vision the company had to create vehicles that were not only energy efficient but also drastically reduced their environmental footprints. Canadians are also increasingly turning to electric transportation to minimize fuel consumption and help the environment.

In other words, Lion Electric Co. is on a mission to make a (good!) dent in the world.

The Lion8 is a Class 8 electric truck that was designed, in under a year, to cater to the growing need for high-performance, rugged and heavy-duty urban vehicles with an autonomy range of about 400 kilometers 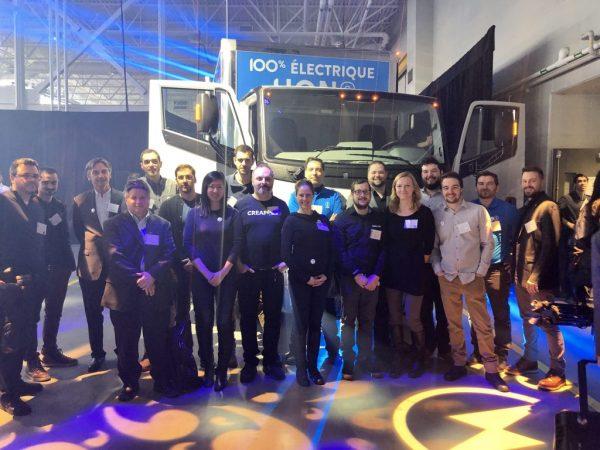 Lion Electric Co. partnered with the Creaform Engineering team to address the many challenges the company had to designing the truck, including ensuring the proper weight distribution on the chassis to maximize payloads, minimize the weight of the vehicle, and fine-tune all aspects related to its aerodynamics in order to optimize the autonomy range in all seasons. It also had to be a fully OEM integrated vehicle with a customizable chassis, cabin and batteries. The battery box, in particular, had to maintain the structural integrity of the chassis without impacting road handling.

Creaform Engineering’s experience in the transportation industry, namely in industrial design, mechanical and electrical engineering, numerical simulation (FEA/CFD), dimensional management (GD&T), and project data management (PDM), were critical to getting the project developed on time and ready for the March 2019 launch.

The Lion8 is one of the first Class 8 urban electric truck designs in Canada — and Creaform Engineering is proud to have contributed transform Lion Electric Co.’s vision into reality. We’re electrifying the roads, one urban vehicle at a time! 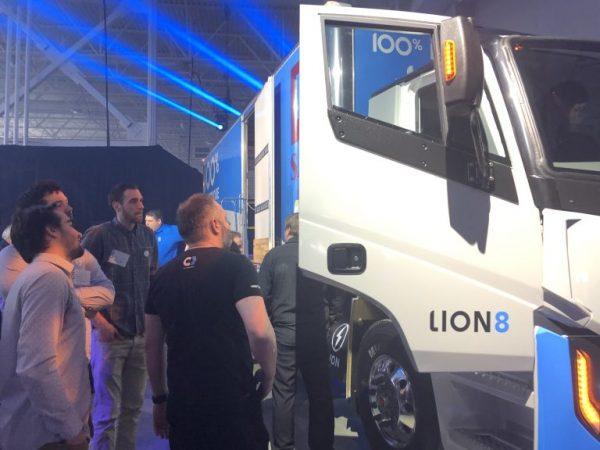