As holders of the Guinness Book of World Record’s speed record in street luge (157 km/h), luge enthusiasts from Québec City decided to take up a new challenge: pass the symbolical mark of 100 mph—with no engine! Among these thrill seekers was Louis-Étienne Bouchard, an account manager at Creaform.

The luge team asked Creaform’s digital simulation specialists to help them out. The goal: to use CFD to simulate air flows in order to reduce the aerodynamic drag and break the speed record!

To digitally simulate flows, Creaform’s team first needed a computer model of the object. In this case, a representation of the surfaces in contact with air was Required; it was essential to get the exact 3D reconstruction of the luge racer in sliding position. This was easily achieved with a HandySCAN 3D handheld portable scanner, developed by Creaform. The surface mesh that was generated was then transferred to the digital simulation team.

The surface mesh was used as a starting point to define the air volume around the object to be analyzed. It was later divided into several small elements, which became the fluid mesh file with 3 million elements. Using Navier-Stokes equations, the flow characteristics, such as speed, pressure, temperature and turbulence levels were calculated for each of these elements.

This data provided vital insight into the flow behaviour on any point of the calculation volume, which made it possible to precisely calculate the aerodynamic shapes on the body as well as the air particles.

By calculating the CFD from the real scanned geometry, Creaform was able to identify several ways to increase the luge’s top speed. The team found that with a new profile on the rear of the luge and by modifying the position of the luge racer, it was possible to limit the zones of high pressure—all while reducing the flow recirculation zones.

Creaform also discovered that the suit created a lot of rugosity on the lower body, creating unnecessary chafing. Thanks to the modifications Creaform recommended, the luge team was able to easily gain between 5 to 10 km/h.

On June 18, 2012, current Guinness record holder Cédric Touchette embarked on his new and more aerodynamic luge, ready to rush down the famous Éboulements hill, located in Charlevoix, Quebec. During a practice race preceding the race officially monitored by the Guinness World Records organization, mechanical issues arose. The wheels started to vibrate, causing the luge to wobble. However, during the practice race, our thrill seeker still peaked at 152 km/h! 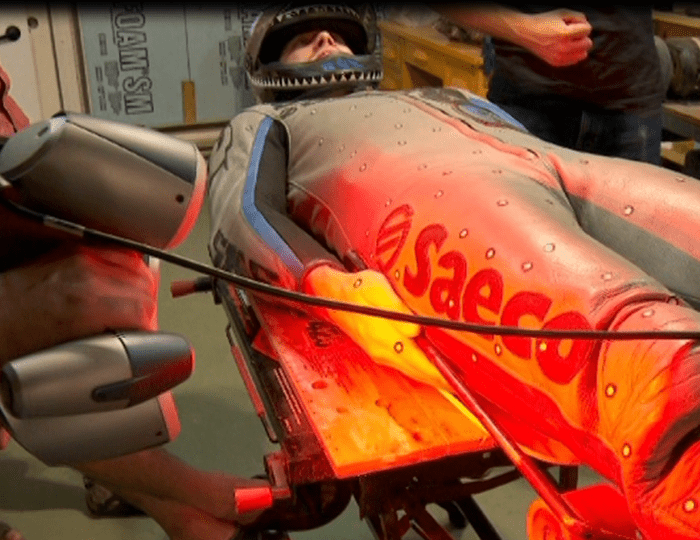 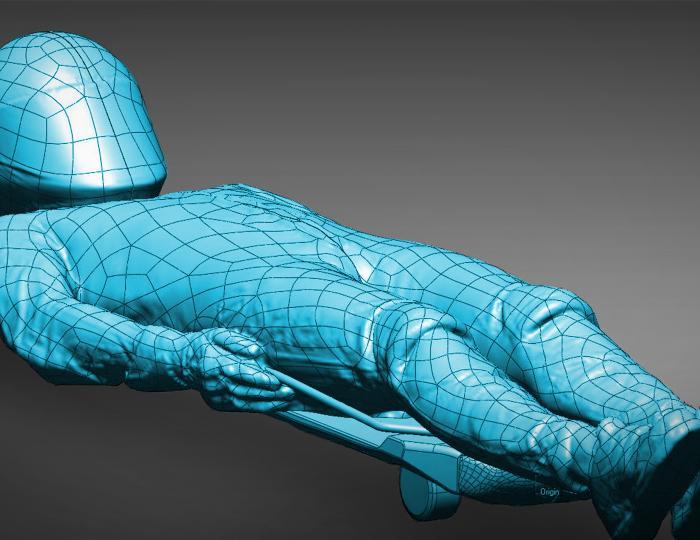 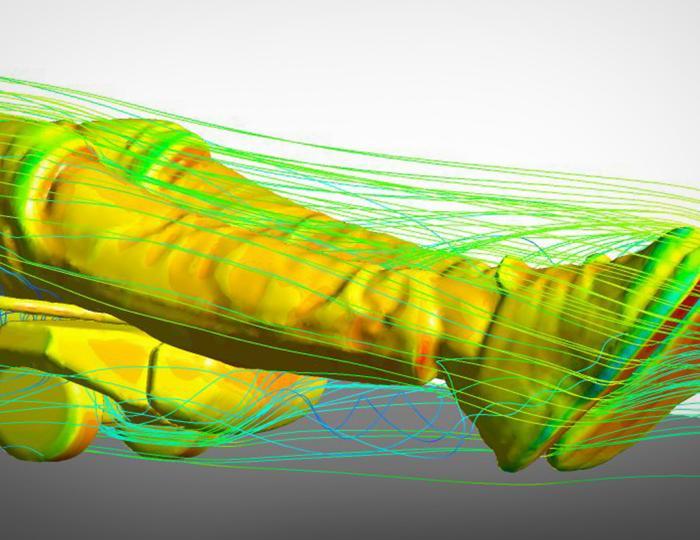 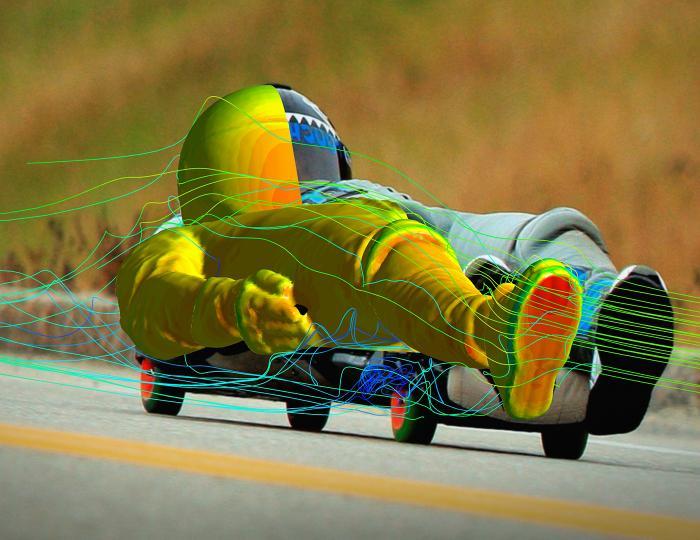 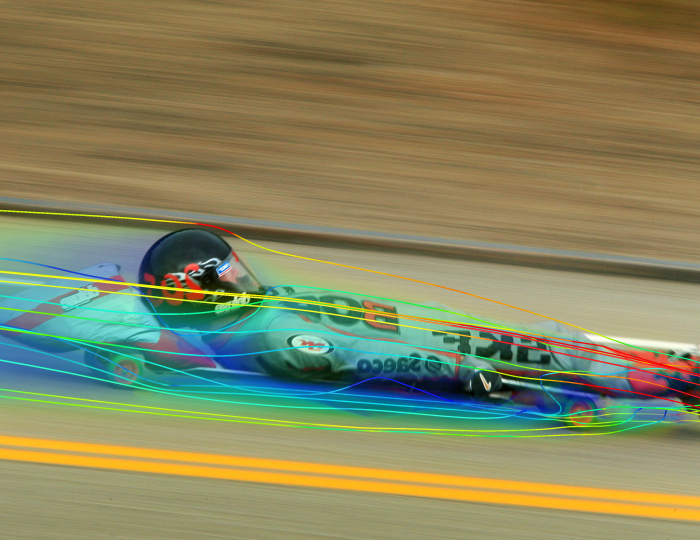 “Our luge team broke the world speed record in September of 2008. At the time, we came very close to the 100 mph at that time. Thanks to Creaform, we were able to tweak our gear and leverage the power of our luge’s aerodynamics to gain even more speed.”

– Louis-Étienne Bouchard, Account Manager at Creaform and member of the luge team

Creaform Engineering has a large experience in bluff body aerodynamics with applications in sports, car racing, and recreational vehicle design. Speak to our experts today to see how we can complement your next project.