TOOLING REDESIGN FOR A CRITICAL SYSTEM

An important client in the transportation industry approached Creaform Engineering with an opportunity to redesign the tooling for a critical system. This request was mainly driven by a need of improvement in production time coupled with a quality improvement. Our mandate was then to design the tooling as per the mentioned requirements, while also ensuring a swift and successful implementation of the latter on the assembly line.

The time required to operate the original tooling was very far off the set production target, which caused a bottleneck in the assembly line. On top of that, the lack of repeatability of the assembled system was a main cause for a lot of the rework done down the assembly line, which further impacted the cost.

From a technical point of view, part of the complexity was to accurately identify the sources of deviations that was causing the lack of repeatability. The other important issue at hand was the severe initial dimensional requirements of the installed system, which would have resulted in a very high tooling cost.

To address this, our team kicked off the initial phase of the project by doing a  datum analysis down the assembly line. This allowed us to capture all reference points (datum targets), be aware of sources of variations and select the best datums to locate the tooling on the system interface.  Our experts assisted the client with a revision of the system’s GD&T requirement, fully focusing on the latter’s functionality while considering all possible adjustability at assembly. A thorough dimensional inspection of the system was also done to get a clear view on the initial condition.

Following all information gathered and the client’s specifications mentioned above, the tooling design was completed. In order to ensure a safe operation, a finite element analysis was conducted on the latter’s critical components with our in-house experts. The final step was to perform the tooling calibration with our metrology experts once fabrication was complete.

In the end, the initial investment in Dimensional Management services offered by Creaform Engineering provided the client with a tooling that not only met their initial quality and production requirements, but also allowed it to be successfully integrated in the assembly line at implementation. 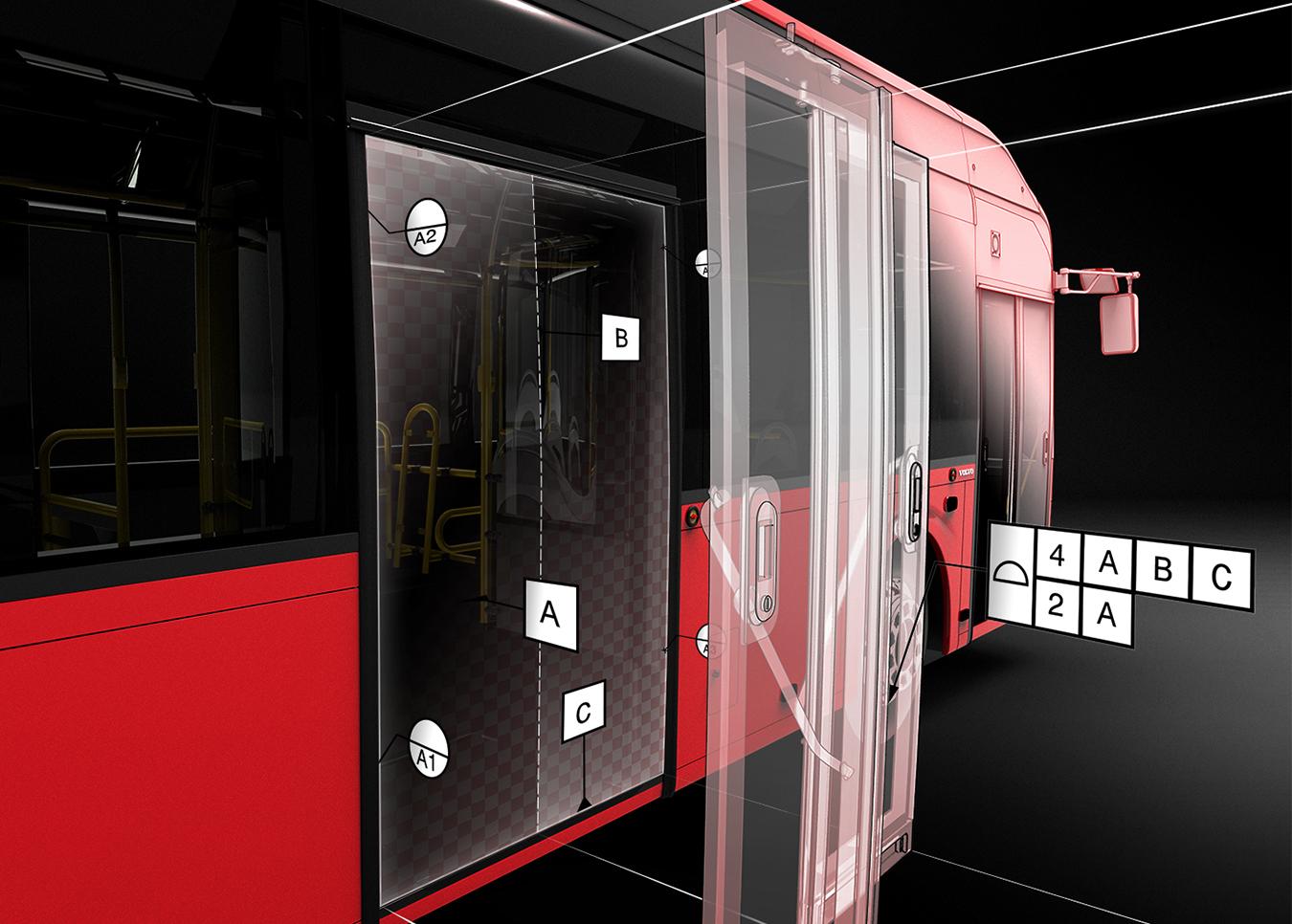 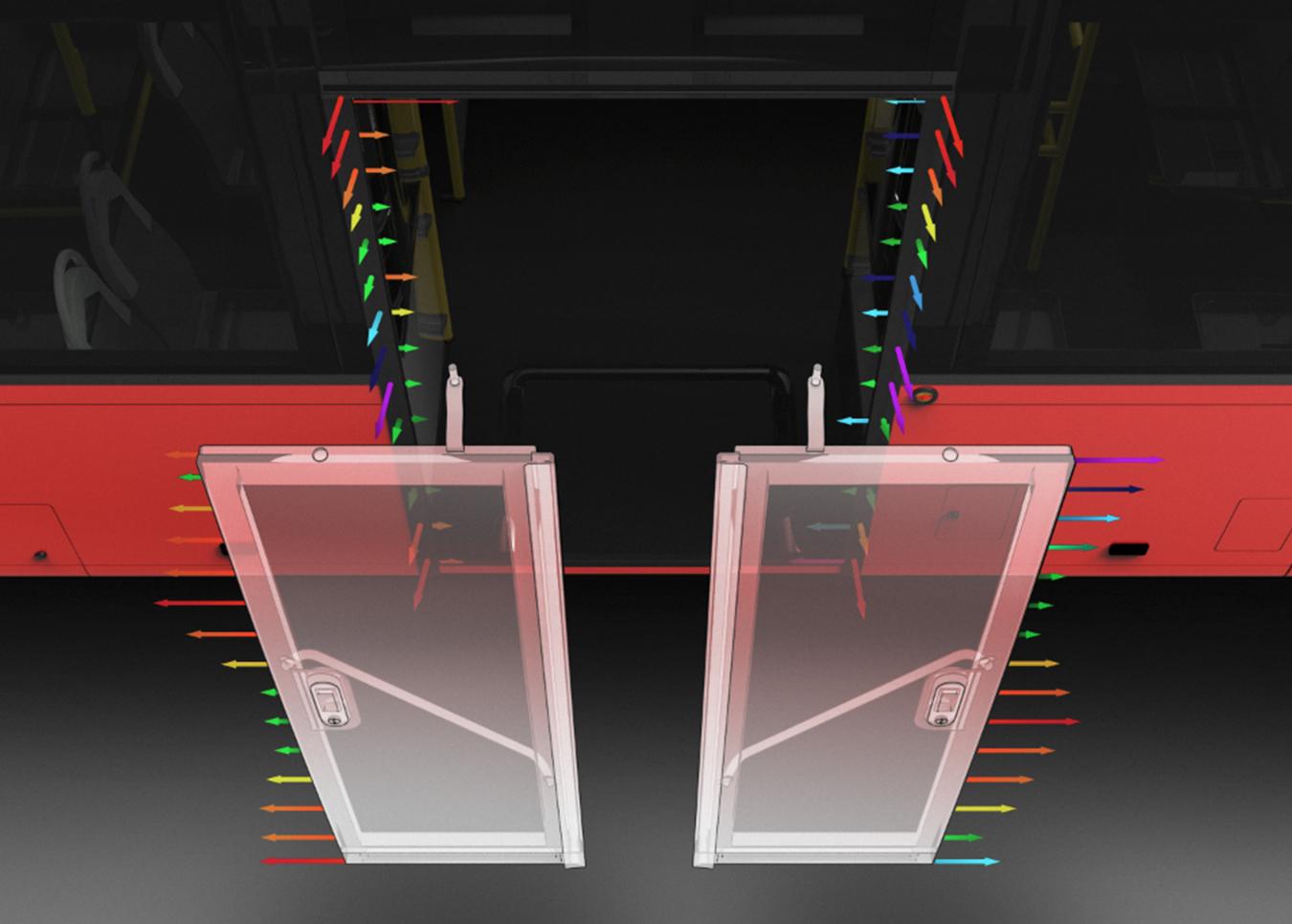 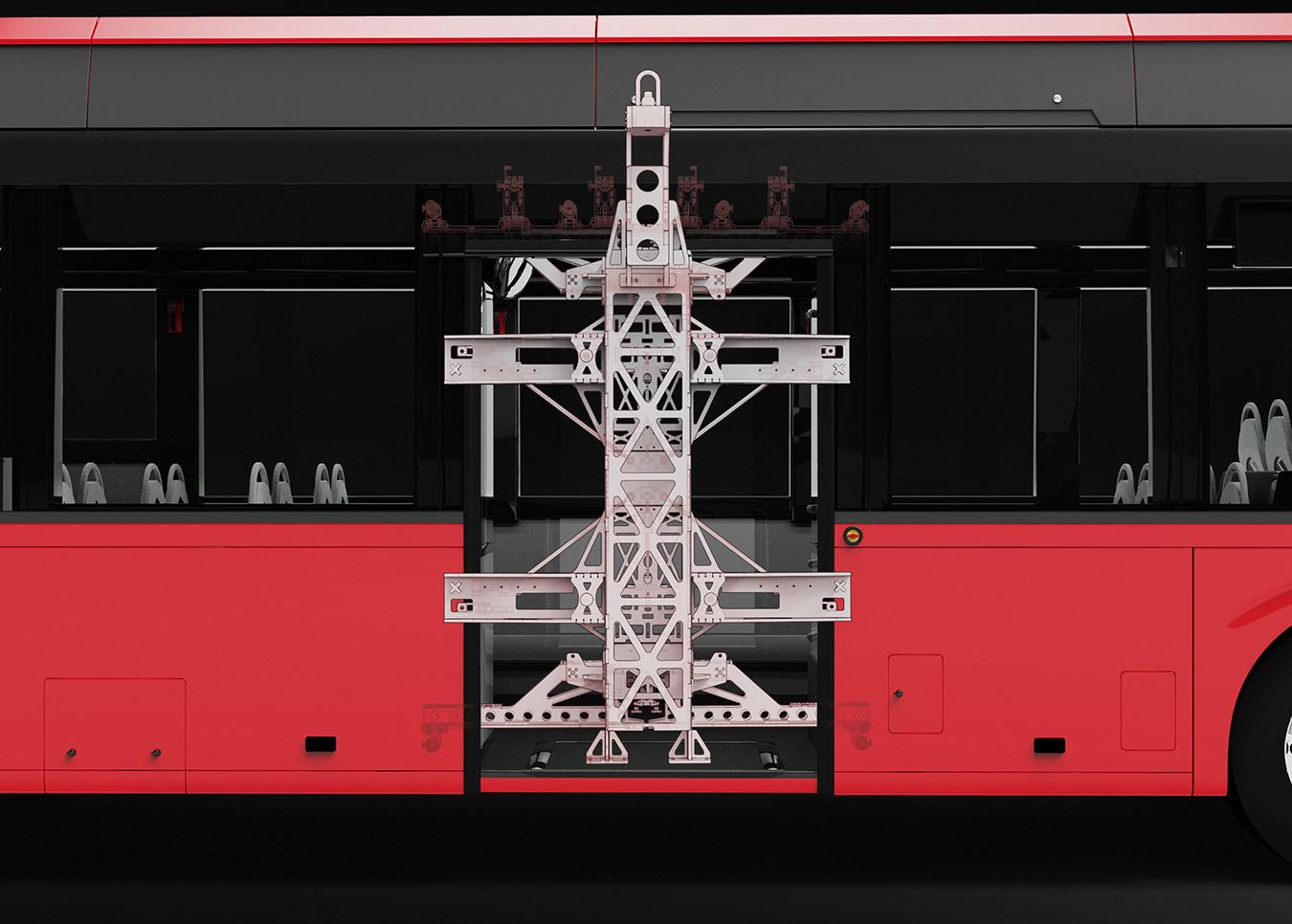 Creaform has a breadth of services that cater to the unique and stringent needs in advanced technologies. Speak to our experts today to see how we can complement your next project.